Skip to content
Last modified by Jonathan Masters - 9 months ago 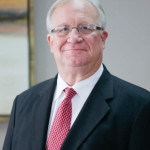 Mike’s primary areas of practice are criminal defense, complex civil litigation, and insurance defense. Mike is a 1984 honor graduate of the University of Mississippi School of Law.

Mike has been retained as counsel in several high profile white collar criminal cases as well as serious felony indictments and homicides in Mississippi.  Prior to attending law school, Mike served his community for six years as a police officer and criminal investigator in Cleveland, Mississippi. Mike also served as Criminal Investigator for the District Attorney’s office of the Eleventh Circuit District for the State of Mississippi from 1980 to 1981. In addition, Mike worked as a Correctional Officer at the Mississippi State Penitentiary in Parchman, Mississippi.

Mike has successfully been peer review rated A/V, by Martindale-Hubbell for 26 consecutive years. Mike was recently selected by his peers for inclusion in The Best Lawyers in America 2015.

While attending the University of Mississippi School of Law, Mike was selected as Student Representative to the National Order of Barristers and was a Division Chairman as well as a Division Vice Chairman of the Moot Court Board. He is also a member of Delta Theta Phi legal fraternity. 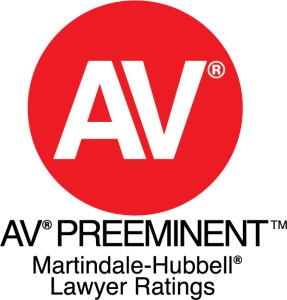